A guide to Franchise Territory Mapping. We cover the process of mapping and managing the territories, and obstacles to expect throughout the process.

HOW TO DEFINE FRANCHISE TERRITORIES

Franchise territories can be defined strategically or non-strategically. Generally, if a brand has an executive team, they will map franchise territories to a Designated Market Area, or DMA. These are geographic areas in the United States that represent a specific media market, and any market area that an in-house marketing team could be targeting. It is possible for a territory to be its own DMA, but it’s more likely to be divided into sub-DMAs. For instance, Chicago could have 5 sub-DMAs with two or three franchisees interested in that market. Each franchisee could then be assigned to a different DMA. There are many ways to divide DMAs: by ZIP codes, based on certain demographics, according to geographical boundaries, etc.

DMA’s are especially important for emerging brands. It can save a great deal of money in marketing costs to place a franchise in an existing DMA, rather than trying to map a completely new territory. If one franchise in a particular DMA is already pushing advertising (letters, print, commercials, radio, etc.), it will be easy to take advantage of that. It is much easier than initiating an entirely new marketing campaign to educate an area about a product when a neighboring DMA has done most of the legwork.

HOW TO MAP AND MANAGE THE TERRITORIES

From the point of view of a CDO, it is important to know the how and why of franchise territory mapping. It’s easy to define a development agreement boundary because it’s written in a legal document, but it’s not easy to keep track of these boundaries and polygons that potential franchisees are looking at. Imagine a franchise candidate that hasn’t signed on yet but they’re interested in the southwest part of the Dallas market. A CDO would want to block that area off so there is no confusion when there are multiple people interested in that market later on. With a larger, more robust sales team it will be easier to avoid over-selling when there are clear boundaries that everyone knows. Though many companies will never admit it, one common, yet unsophisticated method of tracking these areas is through the use of a map pinned to a corkboard, constantly being highlighted with the updated territories. It is possible to use Google Earth to draw polygons and track territories, but that isn’t ideal either. That’s where mapping software comes in.

Territory mapping software makes it easier to manage the different territories by performing “white space analysis”. White space analysis can define potential gaps in existing markets, or identify untapped markets by helping visualize where the market is overly saturated or where there are holes to place a franchise. Additionally, overlaying certain demographic data or trade area analysis on top of the white space analysis can greatly enhance the information available for choosing territories that are likely to make the most money. Buxton and SiteZeus, two of the industry leaders in business analytics and predictive modeling, use complex algorithms and their own software to perform white space analysis.

Schedule a Demo with Synuma

One metric that a CDO should be aware of when it comes to managing territories is something called “Sold But Not Open” (SBNO). Imagine selling 10 units in a market but none of those units have opened. A situation arises where one franchisee is holding that market hostage because they bought the rights to it but they haven’t been able to open any units. Usually, franchise agreements are good for 10 years, so if that franchisee hasn’t defaulted yet but has not met their commitment on opening their units within a market, there is legal action that can be taken.

However, the legal action is highly dependent upon how the franchise agreement is written. Many of them are negotiable, and while there are points from the agreement the franchisor will stick to, the fine print is really what’s in question. If the franchisee is not in compliance with the agreement for any reason (perhaps the franchisee has written in their contract that they will open by a specific, agreed-upon date and they don’t), the franchisor can default them and take the territory back.

A franchise territory mapping optimization plan should include a list of open locations, closed locations, locations and process, locations that are for sale, and the sales associated with each. While it may not seem as significant, keeping sales information about closed locations is just as important as the open locations. If a franchisee falls ill and can no longer operate the location, but the market is still strong, it’s better to bring someone in who can take over rather than closing the location for an extended period of time.

BEING AWARE OF CANNIBALIZATION

Once you’ve defined and mapped the franchise territories, it’s time to decide whether it will be worthwhile to follow through. The single biggest issue a CDO faces when deciding whether to pursue additional franchises is cannibalization. There are two corollaries to cannibalization. If a company fails to perform a cannibalization analysis there could be a problem with having two stores that are too close together. This is a problem for the franchisor in particular because the expected revenue is being reduced by 25 to 50%, and they face angering the new franchisee by adding another store to the market. The second consequence of cannibalization is having territories overlap. In that case, there could be two brokers looking for sites in the same trade area.

Depending on the company culture, cannibalizing franchises could actually be beneficial, though these cases are rare. For instance, companies like CVS, Walmart, or Dunkin’ Donuts will often identify certain intersections to cannibalize. The busier the intersection, the more valuable the property. The franchisor knows they are going to make more money, so they’ll set up the new franchise anyway and deal with the fallout from the cannibalized franchisee later.

It is generally inadvisable to put two branches within a 3-mile radius. Though the two franchises may both be successful, the sales of those two combined will likely be less than the sales of a single franchise placed at a stronger intersection within that radius. Some companies have their own departments that handle cannibalization and do their own cannibalization analysis, but it is easier to use software, or hire a consultant who can perform the analysis. Cannibalization analysis involves studying demographics and trade area. Trade area is probably the strongest indicator of how many sales a new franchise will steal from an existing franchise nearby.

Synuma’s system is slightly more superficial. It doesn’t rely on demographics, but it does show any existing locations on the territory map. The user can predefine a radius and the software will show any neighboring franchises near, or in, that area. While it’s not a complete analysis, the system integrates well with Buxton’s software. Buxton may have an open API and Synuma can tap into their information, or vice versa. The two systems complement each other despite the fact they both do something completely different.

When it comes to improving criteria mapping, Synuma is all about data. That includes demographic data, sales data, and even credit card data. Basing your mapping on data will benefit your franchise operations. Any information that can help you pick out who your customer is and how they are behaving will improve your ability to define a very successful franchise territory. 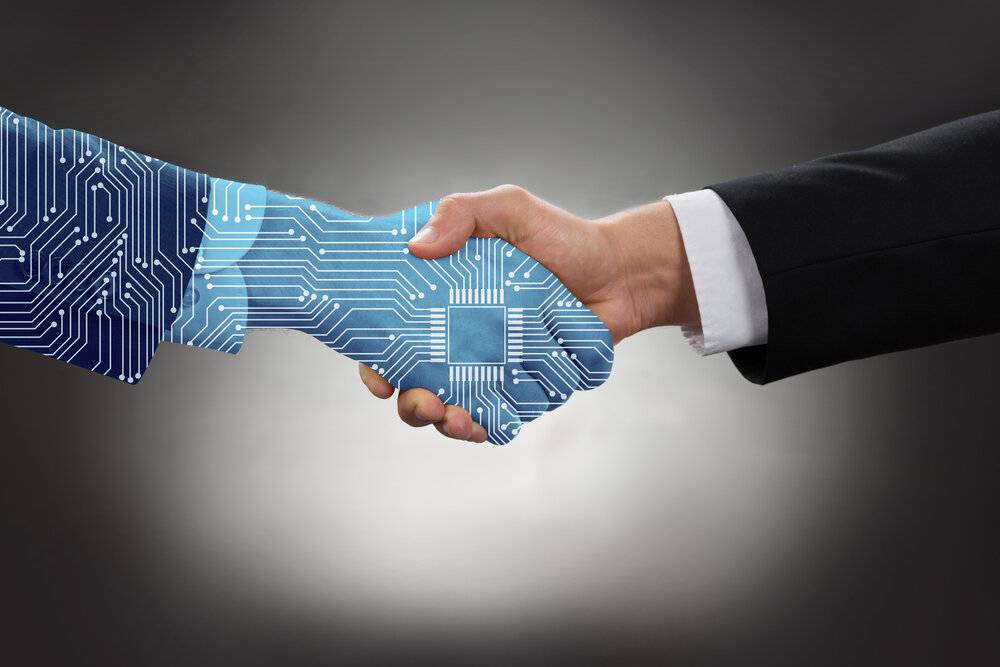